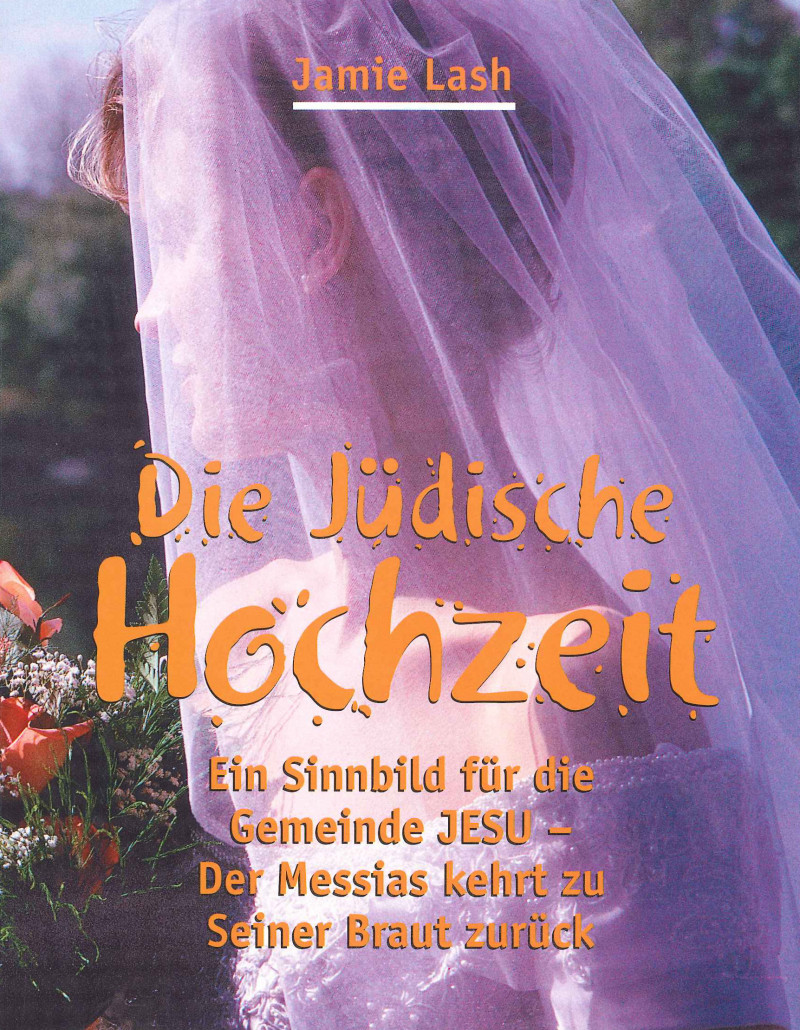 Jamie Lash grew up an atheist but began a spiritual search after two Christian students reached out to him during his first year of high school. He accepted Christ shortly thereafter. He struggled academically, however, and left college after failing his courses. When starting a new business also proved unsuccessful, Jamie began to learn two important lessons: relying on Christ's sufficiency instead of his own and living by God's Word instead of his feelings. He returned to college, completed undergraduate